Stunning 360° view from space of a Maxus 9 launch.

Following a successful launch of Maxus 9 the largest European sounding rocket with scientific micro gravity experiments, SSC is providing a stunning 360° view from space. The spacecraft, launched from the Esrange Space Center in Kiruna, Sweden, was equipped by SSC with support from their joint venture partner Airbus in order to provide unique 360° footage of the launch from the rocket perspective. Viewers can see spectacular images of the take-off, down to Lapland getting smaller while the rocket soars into the sky, then spectacular views of the Planet and Space once the sounding rocket goes through the atmosphere and reaches its highest altitude of 700km, before the payload falls free back down to earth, and completes its’ parachute-assisted touchdown.

The Maxus programme is a joint venture between Swedish Space Corporation and Airbus, providing access to microgravity for ESA-contracted experiments. Sounding rockets are important to the scientific community as they offer research institutes a one-stop lab in which they can perform micro-gravity experiments. Technicians receive data and can adjust parameters thanks to real-time transmission to ground stations throughout the free fall time. Being able to launch, monitor and retrieve experiments in one day enables researchers to analyze their results almost immediately.

This is Kiruna: How to Move a City

This is Kiruna: How to Move a City 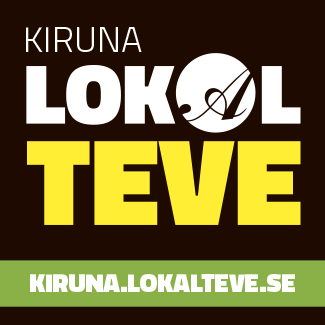 18 augusti, 2020
My brother and I went on a remote fly fishing adventure in the far north of Sweden. Sleeping in a tent along...